Brooklyn Gets “The Beard” in Blockbuster Deal

James Harden is officially a Brooklyn Net.  Yes, that is a factual statement.  This has been a long time coming, and the day is finally here. Brooklyn has The Beard. Just like in any trade, teams have to give up to get back.  In this case, the Nets better win a title, or their franchise is going back into the ground that it just dug itself out of because of the famous draft-night trade in 2013.

What This Means For Brooklyn

For starters, the Nets now have two MVPs playing alongside each other, who are also two of the greatest shooters of all time.  Harden this year was averaging 25 points and 11 assists in Houston.  The three-time scoring champ will be paired with Kevin Durant, averaging 30 points a game right now with 6 assists and 8 rebounds.  The new dynamic duo in Brooklyn looks good on paper, but there will be questions about if it will work on the floor.

Harden has been known to cause a little drama from time to time.  It came out that he has been able to do whatever he wanted in Houston basically, and it’s obvious he was at the front of the line asking (demanding) the Russell Westbrook trade last year. While he has had his issues with other teammates in the past, being his Robin, it is time for Harden to fall in line with Brooklyn’s batman in Kevin Durant.

There’s nothing wrong with being a sidekick if you accept your role.  Dwayne Wade did it, Scottie Pippen did it, and Anthony Davis just did it.  When Nets fans cry and shine the Net-light, it won’t be for Jumbo Slice, but Nets fans everywhere will still need him.  If he doesn’t accept that role, then it could end badly.

We’ve seen this before

This won’t be the first time that KD and The Beard have teamed up.  Both were top three picks and played in Oklahoma City together.  While KD ascended in OKC, Harden was held back as the sixth man. Even though they got to a championship together, Harden would not be the James Harden we know today without being shipped off to Houston.  If Thunder general manager Sam Presti had any idea Harden would become what he has, that trade would never have happened.

Now that Harden has tasted the fame and been ‘the guy,’ can he revert to a secondary role?  Some will smirk and say that there is no way.  Others have no choice but to be optimistic because they’ve been down the long dark road before.  As long as Kevin Durant is playing basketball, there will only be one player better than him, and they refer to him as royalty, not facial hair.

It’s impossible to think that this does not propel them to the top of the east.  This team has two scorers still at the peak of their powers. The only logical end for this team would be the championship.  That is exactly what the trade was made for.  It wasn’t made to get close, and it wasn’t made to watch another team use all of their picks.  It was made to win and win now.

This could be both player’s last ride to win, and there is a minimum of two chances to do it together.  This trade makes the Nets the team to beat, and if these two can glue on the court, the task of beating them will be daunting.  Nash has some personalities to handle, but the two-time MVP can relate to these guys.  It also helps that Harden’s former coach Mike D’Antoni already has been with Harden and knows how much to push or stay away.

Nets fan favorites Jarrett Allen and Caris LeVert will be on the move amongst others in this monster deal. While they were never superstars, they were apart of the culture that put Brooklyn in this position that they are in today. Jarrett Allen will be a stud in the league one day and has improved mightly every year. Caris LeVert is an amazing talent, and if he can stay healthy, he will be a solid contributor in the league and has the ceiling of an All-Star.

Where is Kyrie in this

Kyrie Irving is an amazing talent and is the piece that this team will need to win it all. With that said, they can win it without him. The Nets now have leverage, and if Kyrie doesn’t want to play or follow protocol, they don’t need him. With that said, if he does want to play and does return to action, he has to accept being the third-best player for the first time in his life. If this team can come together and accept their roles, the ceiling is multiple championships.

Sean Marks rose this team from the ground like the Undertaker at Wrestlemania.  Nets fans have had to and will continue watching Jaylen Brown and Jayson Tatum play for the Celtics for the next decade. While it may seem like the same old story with this trade, it’s not.   Kevin Durant and James Harden weren’t put together to get the best out of Deron Williams.

The Nets have completely mortgaged the future (again). Hopefully, this time it works out.  If it doesn’t, then Nets fans will go back to being the NBA’s laughing stock.  Add to that being the little brother to a team that has seen the second round only once in the past 20 years.  It’s all or nothing, and let’s hope this time, it’s all and not nothing. 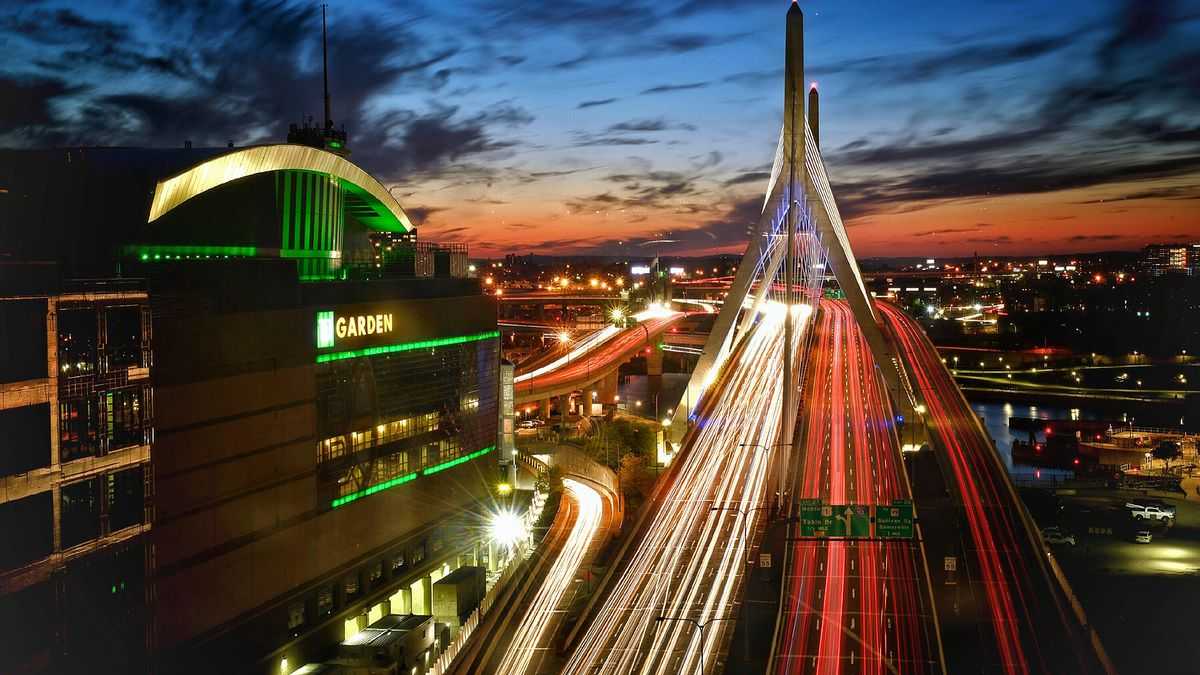 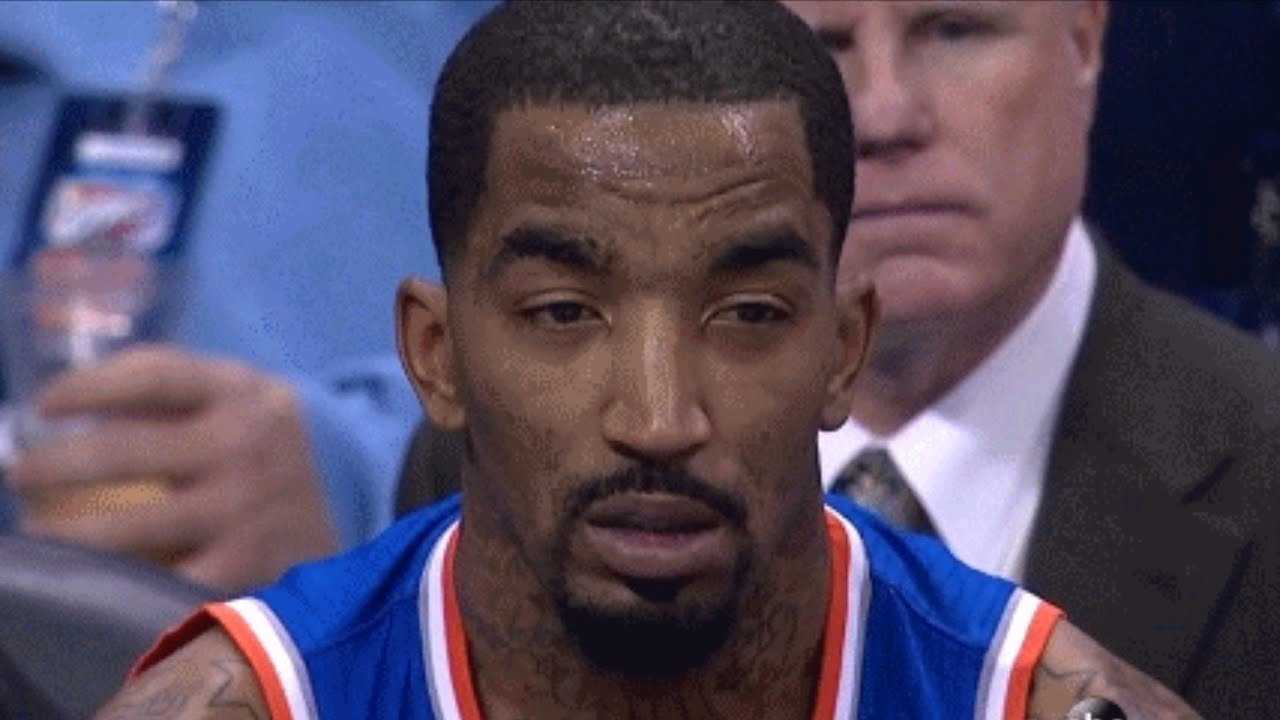 Is the NBA Allowing Marijuana to Blame for This Season?