The Calgary Flames and Edmonton Oilers will renew the “Battle of Alberta” rivalry again with back to back home & home games Friday and Saturday. The last installment of the Battle of Alberta was on February 6th of this year, with the Flames coming out on top, beating the Oilers 6-4.

But with the two rivals tight in the standings, and with nine more meetings in the last 42 games, the battle is sure to heat up even more starting on Friday. Let’s see how the two stack up!

Battle of Alberta: Head to Head

This season the Calgary Flames won the only meeting by a score of 6-4. Last season the Flames won the season series with a record of three wins and one loss, and outscored the Oilers by a combined score of 16-15. The Flames are also leading the All-time series with a record of 134 wins, 115 losses, 19 ties (yes, that’s right, they actually used to let games end in ties), and 6 overtime losses in which you still get a point. Kind of like a consolation prize. The Calgary Flames hold the longest winning streak in the Battle of Alberta, winning nine games in a row.

Let’s just call a spade a spade here. There is nobody on Earth that is coming even close to the skill level and play-making ability of Connor McDavid. That being said, teams are still beating the Oilers, proving that it takes more than one man to be successful. But wait, the Oilers also have Leon Draisaitl, who has been at or near the top of the scoring leaderboard for the last few years. So, I guess it takes more than two men to be successful? Of course the Oilers also have Ryan Nugent-Hopkins, a former #1 overall draft pick, Kailer Yamamoto who is fast and shifty, and star defenceman Darnell Nurse, who is said to be worth $8 million per season.

On the Calgary Flames side you have Johnny Gaudreau, who seems to be on and off again more than the light switch in my refrigerator. Right now he is on with nine goals and seven assists for 16 points in 16 games. Sean Monahan is not doing bad, but could be better. He seems to be getting chances, but just not getting the bounces. Matthew Tkachuk has been non-existent since his outrage at the end of the game against the Leafs on January 26th when Jake Muzzin flipped the game puck at Tkachuk after a hard, but unsuccessful Flames push to tie the game. Tkachuk lost his mind and on his way to the Flames dressing room, hit and knocked over the gatorade set-up. I think that was the last thing he hit.

When it comes to Goaltending, the Edmonton Oilers are questionable, as always. Mikko Koskinen and Mike Smith have been sharing the starting duties for the most part. Both are streakier than my windshield driving through Saskatchewan during grasshopper season. Now to be fair, and obvious, when both are on, they are on! But when they are off, they are way off.

On the Calgary Flames side we have Jacob Markstrom and… well, just Jacob Markstrom so far. I know, that’s Cam Talbot in the photo and not Markstrom. That’s because this is the only goalie fight ever in the Battle of Alberta, and let’s be real, Markstrom is good at stopping pucks, not fighting. David Rittich has played two games, but lost both of them and didn’t look really sharp. Markstrom has looked really good and dependable, which is probably why the rest of the Flames are not playing worth crap and totally relying on him. Somebody please tell the Flames that good goaltending is great, but you have to score goals to win games as well.

So what does all this expert analysis mean? Absolutely nothing. These two teams are so unpredictable, it’s not even funny. Seriously…it’s not funny. I’m looking at you Calgary Flames. Just win dammit! 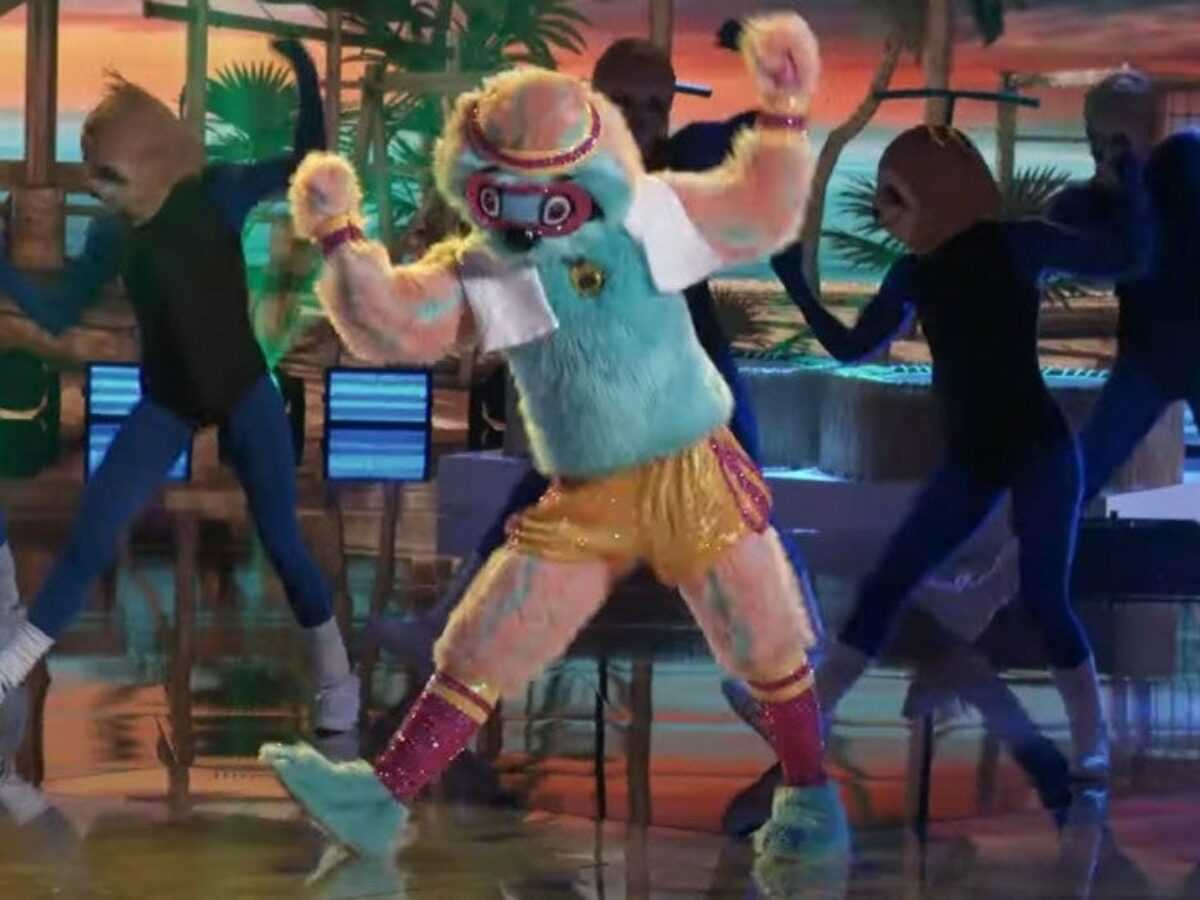 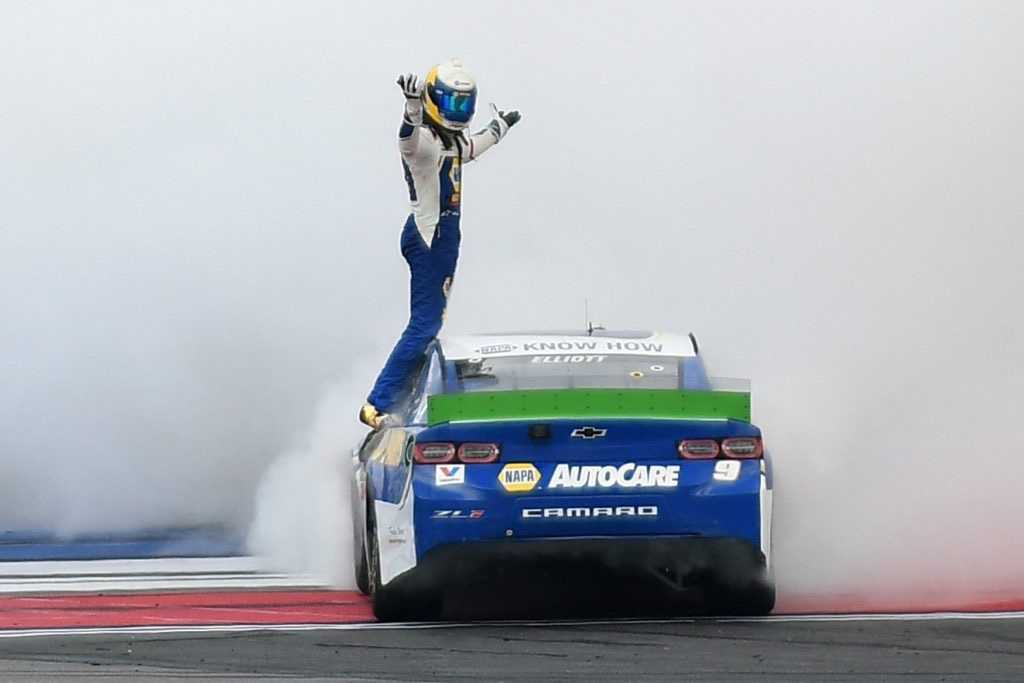