The Edmonton Oilers have signed Jesse Puljujarvi, and Mark Stuart has agreed to become an assistant coach. Earlier in the day, the Edmonton Oilers announced they hired Mark Stuart as an assistant coach. He played 673 NHL games with Boston, Atlanta, and Winnipeg. The former first-round pick of the Boston Bruins was most recently employed by Colorado College as an Assistant Coach.

Ken Holland and the Edmonton Oilers have avoided their July 29th arbitration with RFA Jesse Puljujarvi. The two sides have come together and agreed upon a new contract 3 days before his arbitration date. He will be on a one-year contract at $3 million.

According to PuckPedia, Jesse Puljujarvi is going to be an RFA with arbitration rights next offseason and will be owed a $3-million qualifying offer. He can be UFA in 2024.

Other Signings Coming Up

With Puljujarvi re-signing, the Oilers have approximately 3.4 million left under the cap to sign their two remaining RFAs, Ryan McLeod and Kailer Yamamoto. Ryan McLeod will most likely accept an offer between $1-1.5 million. Whereas Yamamoto will be seeking a dollar value similar to the one Puljujarvi just signed for but hopefully with more term. Obviously, something will need to change, and I will examine some possible moves the Oilers can make in my next article. 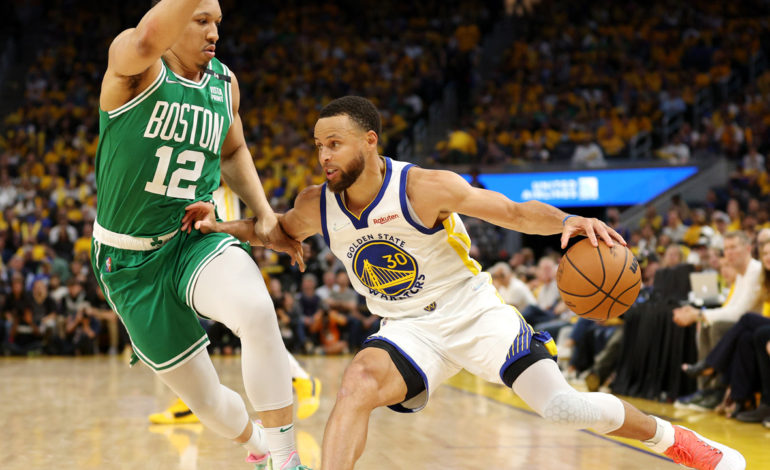 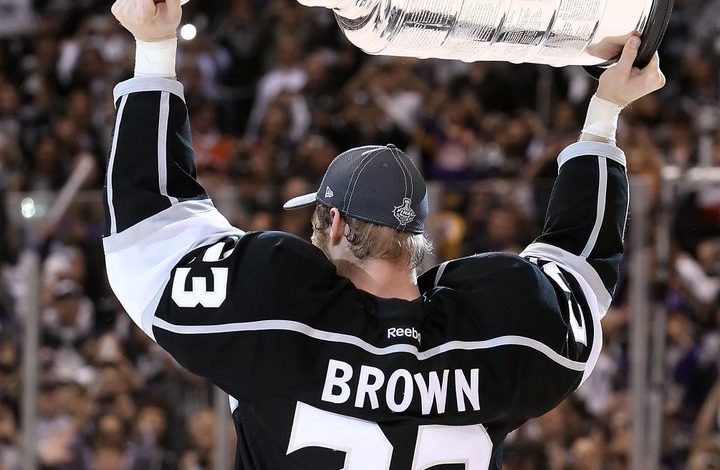