On this page, I will create a virtual database of all necessary draft information I’ve accrued. Here you will find links to all of my breakdown articles, rankings, and Mock Draft.
The draft is upon us, and the next NFL superstars are just starting their journey. Many of these stars will be under-drafted, or undrafted completely. With this page, you can leave no leaf unturned in pursuit of the truth of the NFL’s future.

I have broke down and analyzed nearly the entire first 2 days of the draft. It’s all broken down in these articles. In each one, you can find links to the Full Scouting Report on every player mentioned.

While I have many takes and opinions on this draft, here I will sum up the ones I’m most confident in. I would “plat my flag” on these, and I will absolutely hold myself accountable for these. Every player’s name is linked to the Full Scouting Report on them. In parentheses, you will see their rank among other players at their position. (If there is a +, that indicates that the number would be higher if I had extensively scouted more players of that position).

Here is a list of players I’m high on, ranked by how confident I am that they will outproduce the current expectation of them. This doesn’t necessarily mean they are all NFL Superstars, but I believe they are greatly undervalued.

These are the players I’m lower on than consensus, but I won’t bet against them. They have rare or elite qualities that, despite all their flaws, could lead them to still be successful. Still, with all the hype they’ve received, I’m not convinced. These players are ordered by how unsure I am about their hype:

My “Wanna Be Higher On” Guys

This is a list of players who blew me away on tape, and I would love to see them light up the NFL. They certainly have the necessary skills for it. Unfortunately, there are a few major flaws that make it hard to project NFL greatness for them.

These are players I don’t have a scouting report on, but who have traits that are very intriguing. Although I didn’t do extensive scouting on these prospects, I love the upside they present, and I’m sure a bunch of them will end up being great pros. 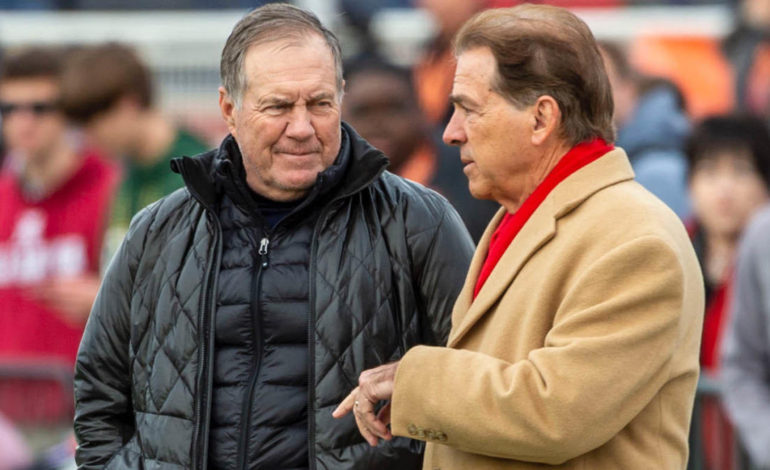 Can the Boston Celtics Beat the Milwaukee Bucks?